Compared with the new agents, organophosphorus pesticides are more toxic, market demand is reduced, and sales are gradually decreasing. The total sales volume of the top 5 varieties of organophosphorus insecticides (dichlorvos, chlorpyrifos, phoxim, triazophos, acephate) decreased from 533,000 tons in 2009 to 38,800 tons in 2017, a downward trend. Obviously, the use of bisamides, neonicotinoids, and avermectins has increased and has become a mainstream drug in some areas. 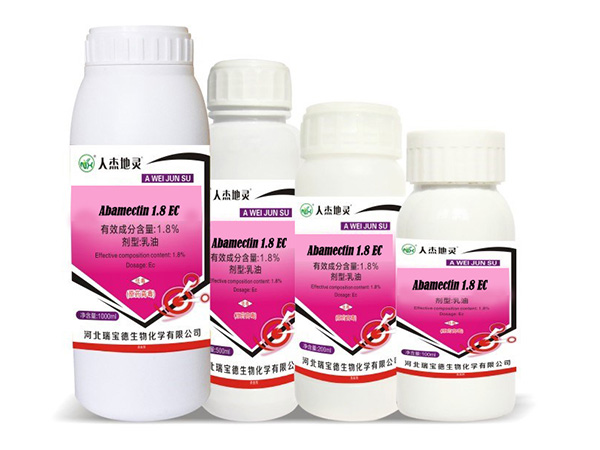 Mineral oil, crystal stone sulfur mixture, new acaricides such as oxazolidine have increased more, and uranium urea, fluazinam, spiro sterol, spirotetramat, and other varieties have gradually been favored by the market.

Fungicide: the overall dosage is flat 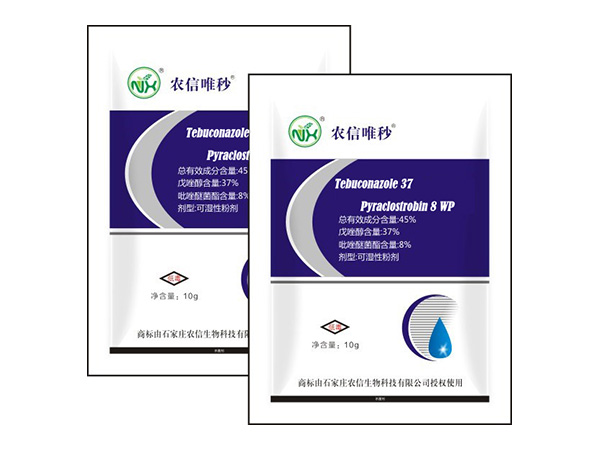 The number of biological fungicides and nematode control agents increased.

Herbicides: The dose increased compared with the previous year

Affected by the ban of paraquat and the increased resistance of glyphosate, the two agents have decreased to varying degrees. Glufosinate has been promoted for several years and the dosage has increased significantly. 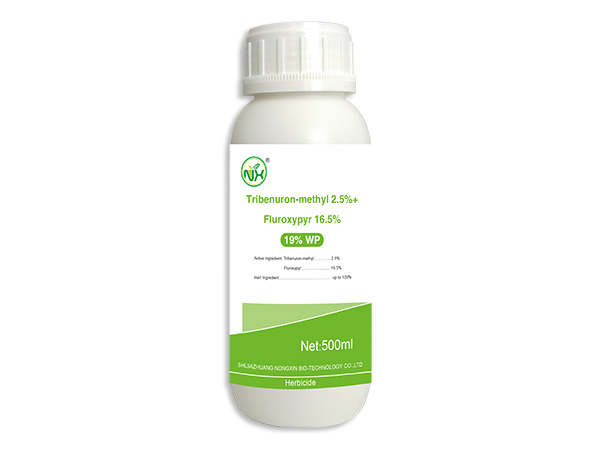