Recently, farmers with small series of reflection: garlic leaves a large area of yellow, and some have even died, hit two times the drug did not stop, to consult the rescue method.

What's the matter with garlic? why do green leaves turn yellow and look lifeless?Xiaobian take you to see whether.

Pull out the garlic, to observe the blade has obvious symptoms of insect damage, poke leaves inside the yellow worm, the yellow worm in the end what comes first?The number is so much, so tenacious survival, even hit two times pesticides are killed?

It is a late-looking fungus.The larvae are concentrated in the soft stems of the garlic underground, and the larvae are first hatched to harm the base of the leaf sheath and the upper end of the bulb.Spring and autumn are mainly caused by rotting young stems, so that the leaves withered to death.Summer larvae move down into the bulbs, heavy bulbs rot, the whole pier death.
Scope of harm: Diptera mushroom mosquito branch, alias yellow mushroom mosquito, leek maggot.China is widely distributed in the North, Heilongjiang, Inner Mongolia, Xinjiang, to the south of Henan Zhengzhou, Shaanxi Weihe North.

1, garlic when the temperature is too high, and covered with mulching easy to breed bacteria and insects；

2, over the years the garlic garlic crop and crop, cropping planting, resulting in some serious pest year by year；

3, in recent years, pesticide abuse, insect resistance, a vicious cycle, pests will be more and more powerful, once the outbreak of the rule can not live. 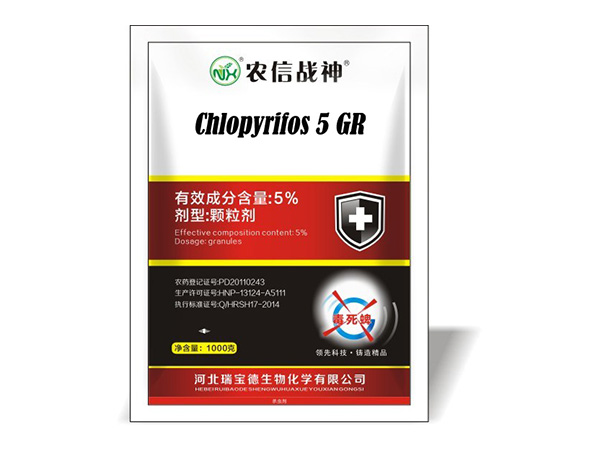 Note: these bugs hi warm light, we are best in the ten after noon, so these bugs out foraging, no wind when playing medicine.At the same time, due to pests come soon, harm, it is recommended to take the time garlic irrigation medicine, cure dead seedlings.
Prev:2018 pesticide use characteristics
Next:Method for preventing and treating tobacco whitefly
TOP
Online Service×